The Telemark World Cup races in December 20-21 of 1978 were the first “World Cup” races ever.  Although the field was not particularly deep, some very high level skiers were in attendance.  Alison Owen-Spencer won both the 5Km and the 10Km races, with Sweden’s Marie Johansson runner-up in both.  Canada’s Shirley Firth filled the final podium spot in the 10Km, while Berit Kvello (later Aunli) of Norway was third in the 5Km.  Among other American skiers in the 5Km, Leslie Bancroft, Pat Engberg, Lindsay Putnam, Ruth Baxter and Judy Rabinowitz finished 8-10-11-12-13.  In the 10Km it was Engberg, Putnam, Bancroft, Rabinowitz and Joanne Musolf in places 5-8-10-11-12.

Ove Aunli (NOR), Maurilio DeZolt (ITA) and Lars-Erik Eriksen (NOR) placed 1-2-3 in the men’s 15Km.  Bill Koch in 6th, Stan Dunklee in 8th and Tim Caldwell in 12th were the top three US men.  Italy won the men’s relay with DeZolt, Roberto Primus and Giulio Capitanio, 15 seconds ahead of the us team of Dunklee-Caldwell-Koch.  France was third with Jean-Paul Pierrat, Michel Thierry and Paul Fargeix.  Finland was fourth and Canada 5th (Gudwer, Weber and Keski-Salmi).

Key personnel for the race organization were:

Below are links to results from the December 1978 Telemark World Cup races. 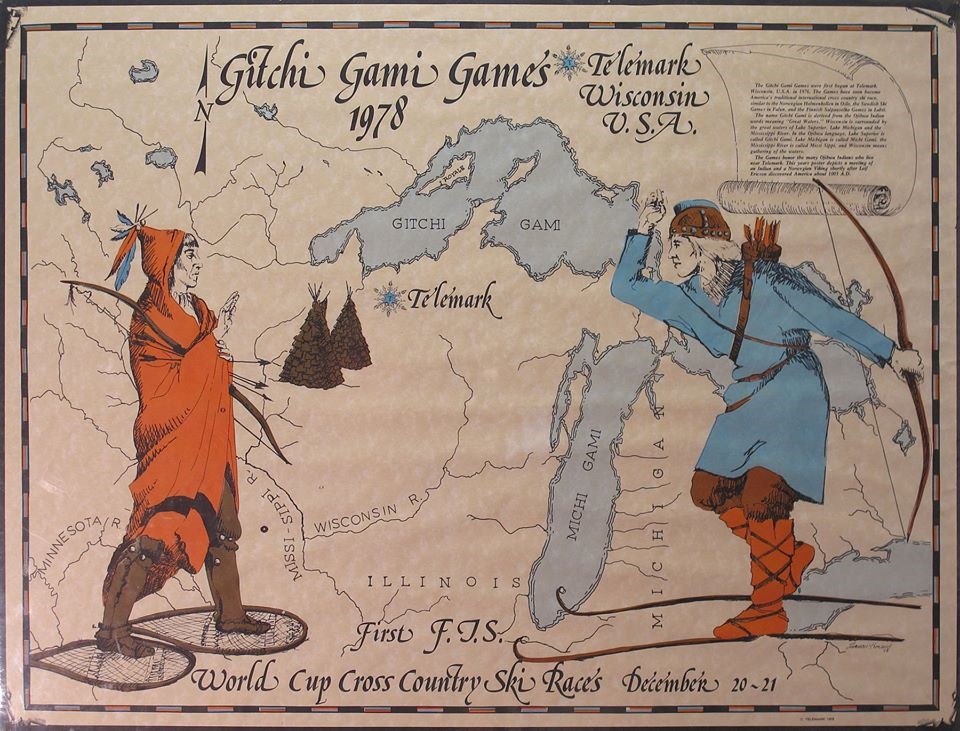 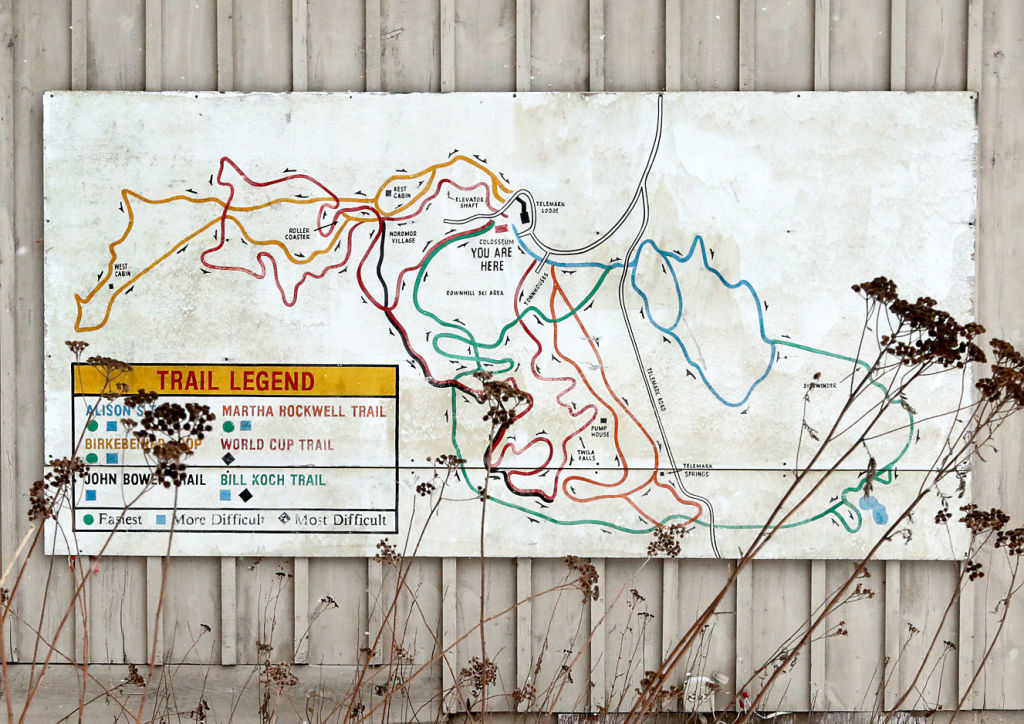 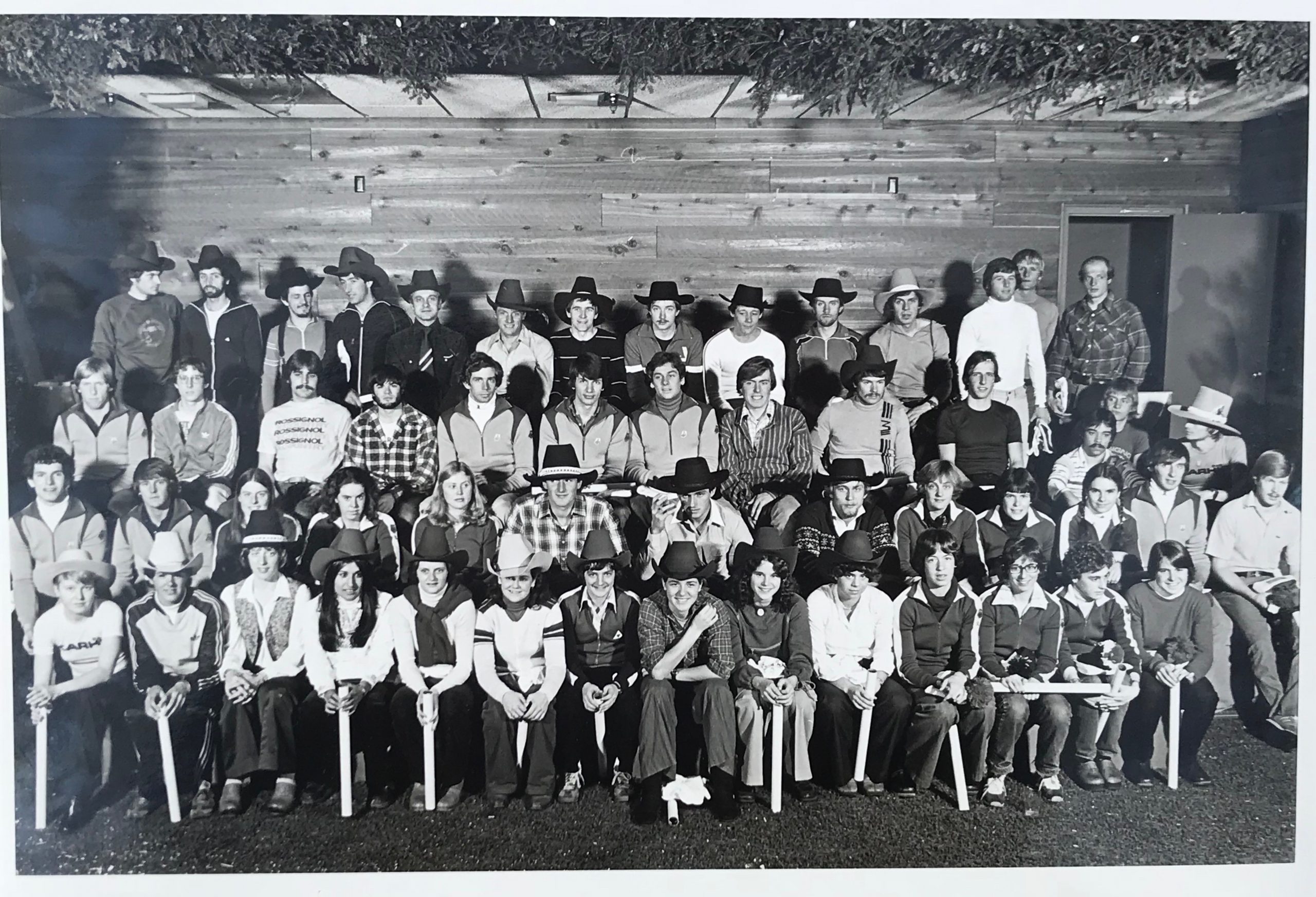 Please help us identify the people in this photo – either add names for people we don’t have names for or correct names for people whom we have listed incorrectly.  There are a number of European skiers in the back row that we need help with, as well as a few others here and there.