The men’s World Cup races held in Fairbanks in March 1984 were originally slated to be held at Waterville Valley, New Hampshire.  Because of a dearth of snow in the East, the races were moved to Fairbanks on short notice, after some semi-furtive negotiations which took place at the 1984 Junior National Championships in Lake Placid, New York.  Jim Page, the then Nordic Program Director was looking for a willing host organization and contacted John Estle, then the University of Alaska Fairbanks Ski Coach who was representing the Nordic Ski Club of Fairbanks and the host community of Fairbanks, Alaska. 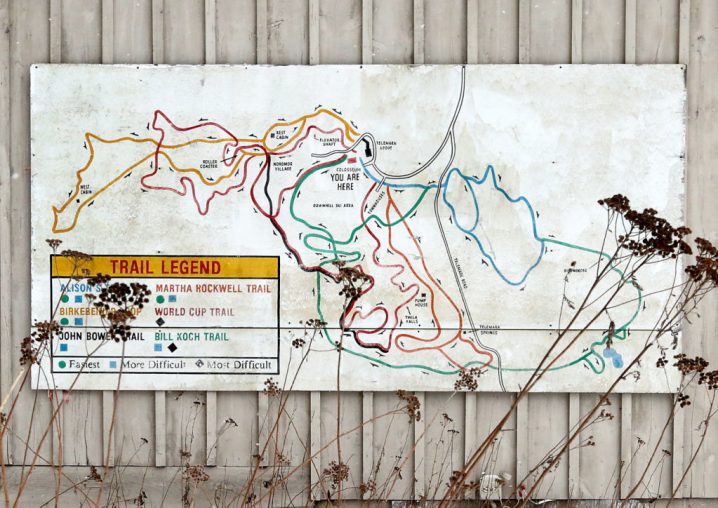 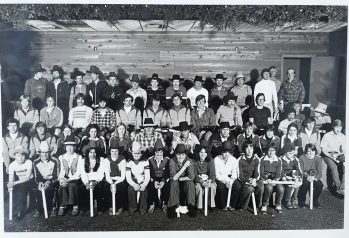 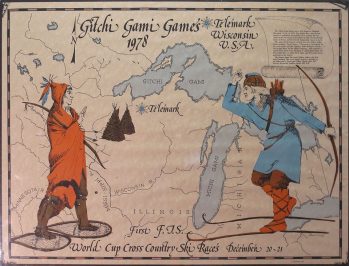